Graham and Carol moved to Ingatestone in autumn 1998. They always thought the new garden was a bit on the small side; at the previous property it was big enough for a large vegetable patch at the bottom. After two years trying to grow vegetables on a restricted north-east facing plot, Grahams wife, the lovely Carol, suggested getting an allotment. In a nutshell, that’s how this labour of love (and despair!) first started....

You would have thought this year of all years I would have the allotment exactly as I want it, after all what else is there to do? Well, I have learned many things, but this I now know, it matters not how much time you spend on the allotment, it is never exactly as you want it – although it can be better than previous years!

So let’s start with a quick recap. Rain brought an early end to last year on the plot and severely delayed play this year until well into spring so it wasn’t until the mid- March that work began in earnest coinciding nicely with lockdown – to put a positive spin on a challenging year!

The weather once again has shaped the allotment year, with long dry periods in April and May hampering overwintering crops. Yet again the autumn onions nearly all went to seed and I think that will the last time I grow them. The garlic just about survived, but the winter cabbage did not and most things got off to a slow start. 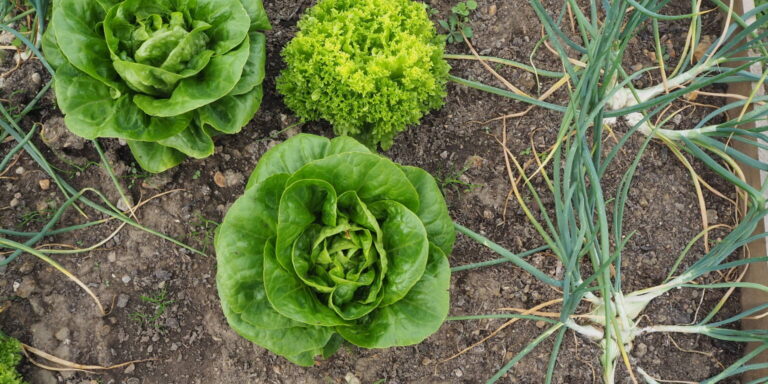 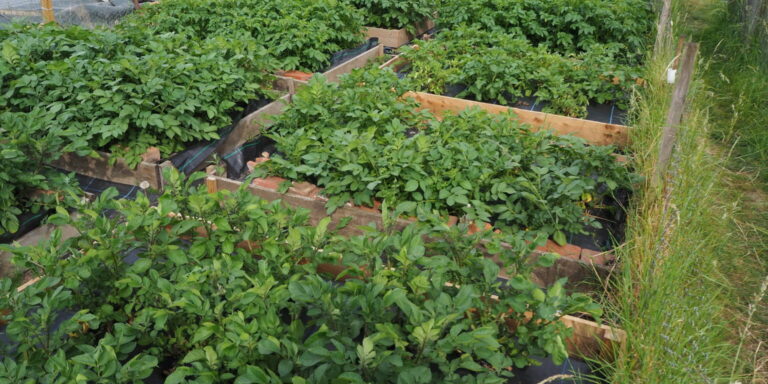 Fast-forward and as usual August has been all about watering, weeding and picking. The early potatoes were low in yield and long gone whilst the main crop really needed more water – they have recovered somewhat, but there will be a full report next month.

Everything seems to have come and gone early. Runner beans, French beans, courgettes, cucumbers, sweetcorn and all the berries even the autumn raspberries have finished. Lettuce has been quick to bolt and the summer onions were a poor yield. I’ve had more success with onions grown from seed and I will concentrate more on them next year. On the plus side, beetroot and tomatoes have been prolific – if that’s a plus! 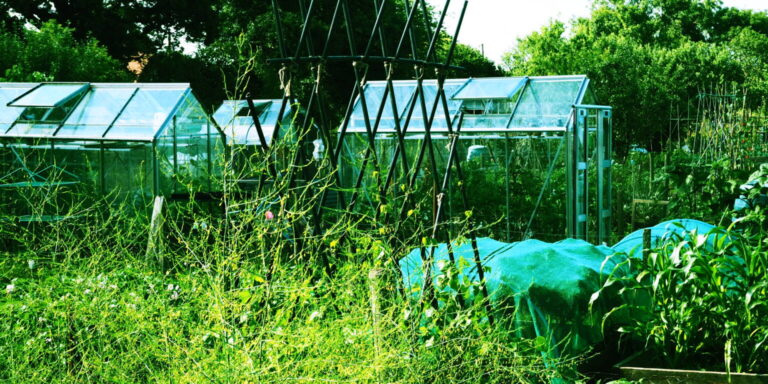 Looking forward, I’m already clearing for next year, the maincrop potatoes need to be lifted, the tops have been taken off as there is blight around, so the tomatoes are under threat. The squash look just about ready to harvest and I still have the sweet potatoes, the last of the seed onions, celeriac, swede, leeks & cabbage to come.

It feels like the summer and the growing season is over, hopefully not, but I must give a mention to the mulberry tree, which has been quietly growing in a corner for the passed few years. I barely give it any attention, just watering when it is very dry and clipping back any wayward branches crossing the path, but it was prolific this year producing any number of gnarly berry type fruits that were quick to burst and stain the fingers but very sweet and tangy. Almost impossible to properly harvest so it’s a bit indulgent, but it doesn’t take up too much room and now more than earns its keep.

If you’re looking for things to do in September you can:

Graham is a keen vegetable grower with an interest in photography. As a member of the horticultural society he enjoys visiting and photographing gardens especially if they have a vegetable patch and serve a decent cup of coffee.