Located in the Essex countryside, just outside Chelmsford, this peaceful garden is a perfect destination for a day out in the East of England. With sweeping panoramas, big open skies and far reaching views the garden has an eclectic mix of inspirational horticultural styles that provides year round interest and colour. Graham Slater visited in July 2020.

This was a return visit having previously been 8th June when the only thing open apart from the actual garden was the garden centre.

We arrived at 2.30pm for a 2 – 3 pm time lot and wandered straight in to find the garden very busy with young families – it’s interesting, a one-off entry to an RHS garden is quite expensive whilst an annual subscription is an absolute bargain if you are looking for somewhere to let young children run around on multiple occasions. We are increasingly noticing the high attendance at Hyde Hall for one-off shows and during the school holidays; nothing wrong with that but something to bear in mind now the game has changed. Anyway within an hour, the crowds had subsided and unlike Beth Chatto, you are free to roam. 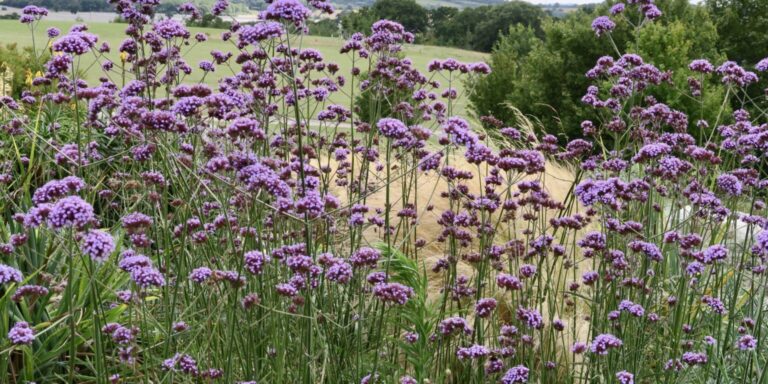 As usual the highlight for me was the vegetable garden where the greenhouse had re-opened displaying huge trusses of huge tomatoes and large chillies & peppers – oh for a properly heat regulated large greenhouse at home. Elsewhere, it was noticeable that the veg was not being taken for use in the kitchen, I hope that there were alternative plans afoot, but where would that be at the moment, apart from selling it in the shop. Worth a thought maybe!

More roaming around the other less interesting areas followed, but even I was able to see that this garden gets better every year and they still have huge areas to be developed so very much a work in progress. 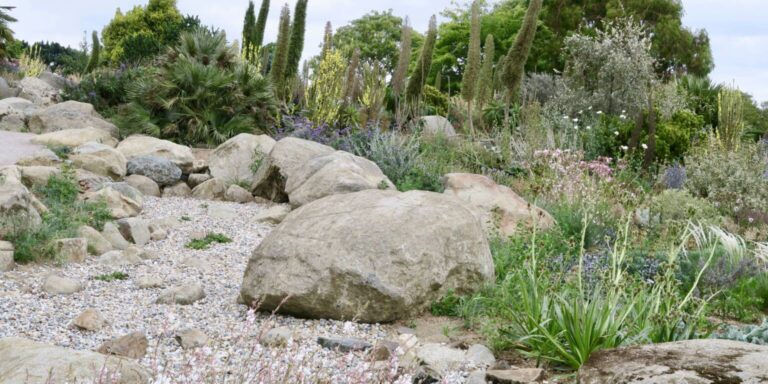 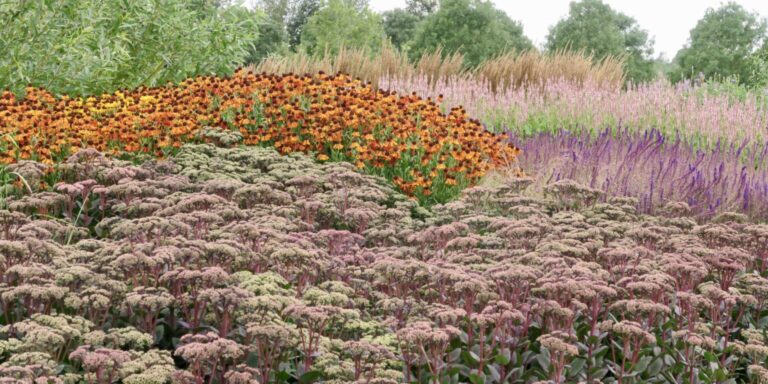 We worked our way back to the top courtyard for a well-earned cup of tea at the take-away only cafeteria and chance to sit down and admire the espalier fruit trees – I really need one of those, except I don’t really need one of those as I have enough fruit tree maintenance to do already and no shortage of fruit to be eaten, frozen, jammed or foisted on the family and unsuspecting random passers-by. Still maybe!

We walked through the dry garden and back down the hill past the perennial flower beds before exiting via the garden centre thankfully without inflicting terminal damage to the credit card albeit having to tap in the code as it was too much to touch. I think I may have to put in a new touch and pay only limit on future visits – as if I have any say in it! 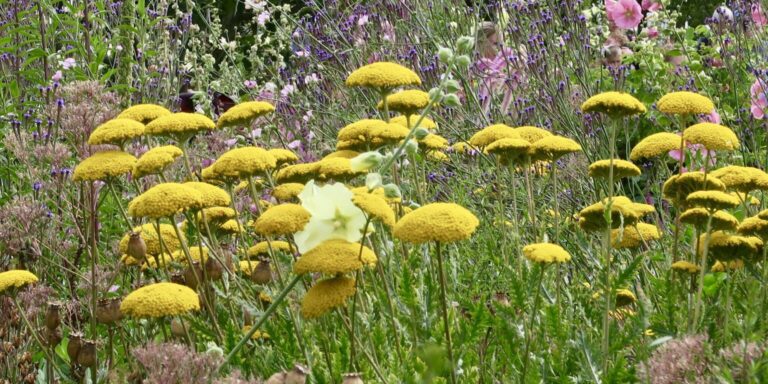 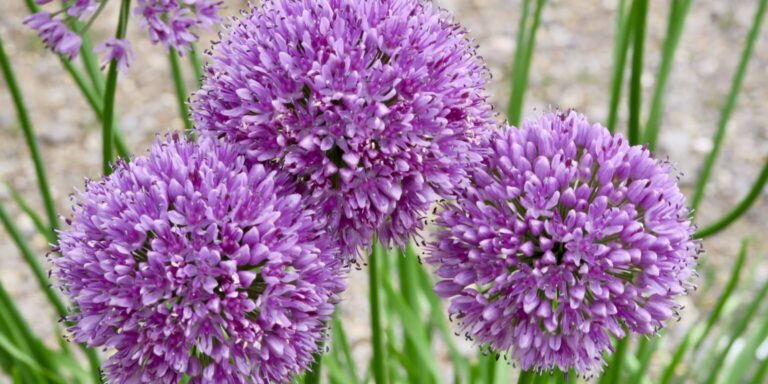 So there you have it, a very satisfactory visit to an ever improving garden that appears to have its place firmly in the RHS family and indeed to be a favourite with families – one month on and we’ve not managed to get out anywhere else yet – too busy dealing with fruit & veg, but more of that later!

Hyde Hall is a beautiful and extraordinary garden to visit. You can find out more about what Hyde Hall offers by visiting their website.

Graham is a keen vegetable grower with an interest in photography. As a member of the horticultural society he enjoys visiting and photographing gardens especially if they have a vegetable patch and serve a decent cup of coffee.